Cassandra on the only game in town?

This week on Facebook: I wrote (at some length) about The Money Tree in 2018, in the post I mentioned Modern Monetary Theory (MMT) and its claim that, with the political climate turning against the acceptance of austerity, it is time to reject the hegemony of neoliberalism. It is claimed that MMT economics never “run’s out of money” the way people or businesses can. The pandemic caused by Covid-19 has made MMT major topic of debate among politicians economists.

For decades, small government politicians and economists have preached the need to keep the national debt low and worries about causing inflation through government deficits. We are all Modern Monetarists now

The measures to contain the coronavirus pandemic not only comprise a unique experiment in health policy. They have socio-political and economic implications so great that the outcome will shape the fate of humanity in the long term. Coronavirus crisis: now is the hour of Modern Monetary Theory 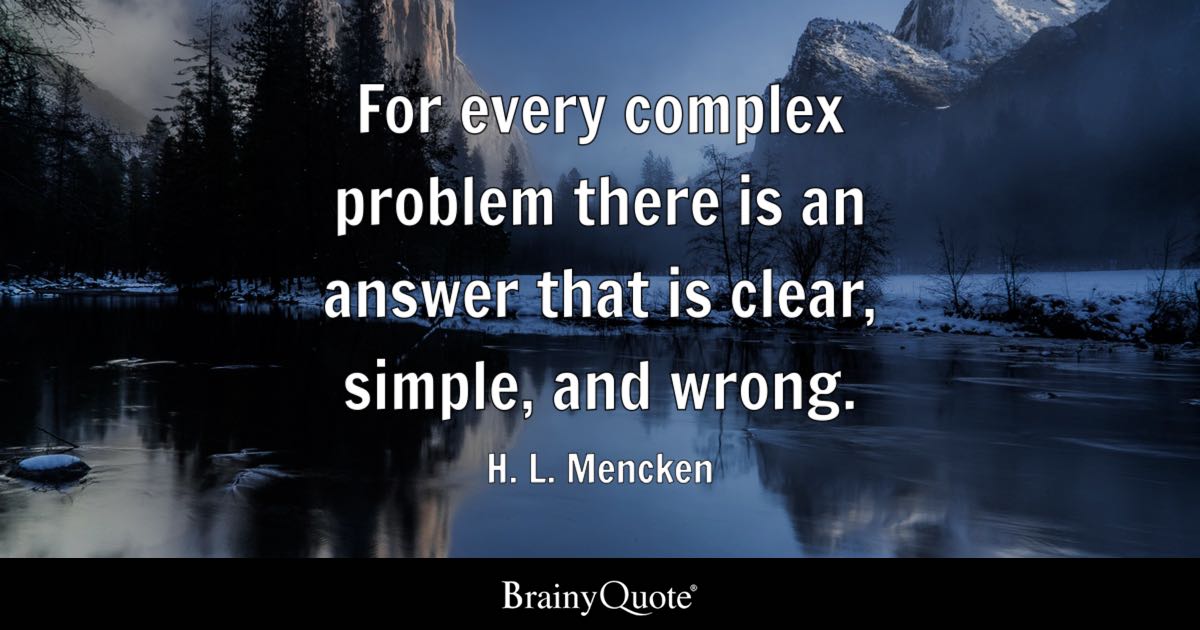 Where does MMT fit into this? It is the latest, if not the only economic solution offered to the Corona-19 pandemic.

The reference: Economics in the Time of COVID-19¹ given doesn’t include MMT (either deliberately or a non sequitur).

1. MMT — shaking the magic money tree* This meant committing to balancing day-to-day expenditure with revenue from taxes, to borrowing only to invest for the long term, and to reducing debt over a five-year period. Sounds sensible. But for MMTers, this is exactly the same kind of wrong-headed thinking that led to austerity in the first place.

2. Modern Monetary Theory Isn’t Helping*: As Wray put it, “The government does not ‘need’ the ‘public’s money’ in order to spend; rather the public needs the ‘government’s money’ in order to pay taxes. Once this is understood, it becomes clear that neither taxes nor government bonds ‘finance’ government spending.” You might be wondering where income earned on the job fits into all of this, but the world of production doesn’t play a large role in the theory.

3. Nonsense economics: the rise of modern monetary theory: Does MMT then argue that governments can simply spend whatever they like? This is perhaps the nub of the issue. There are certainly some who think that MMT is indeed a “magic money tree” and that, for example: “as a sovereign nation, the UK can always afford high quality universal NHS healthcare.”

4. Against MMT: Only a government unconcerned with elections could possibly tell the public, ‘prices are rising so we are going to raise VAT too.’ This fact was tacitly acknowledged by three pro-MMT academics writing recently in the Financial Times, who called for an ‘administrative agency’ to take responsibility for managing inflation via ‘aggregate demand’. So whilst the mainstream wants central banks to be ‘independent’ of democratic government when setting the interest rate, MMT expects an ‘administrative agency or agencies’ to do the same thing when setting taxes. Either way, democracy misses out.

5. For MMT: MMT not only threatens powerful vested interests in our societies, but also challenges the hegemony of mainstream macroeconomists who have been able to dominate the policy debate for decades using a series of linked myths about how our fiat monetary system operates and the capacities of currency-issuing governments within such a system.

¹Economics in the Time of COVID-19 (url/download): COVID-19 may be as contagious economically as it is medically. This eBook addresses some key questions: How, and how far and fast, will the economic damage spread? How bad will it get? How long will the damage last? What are the mechanisms of economic contagion? And, above all, what can governments do about it?