This week on Facebook: This week’s post on cartoons is prompted by Monday’s article on Peanuts Philosophies but if you click on the link Charles Schulz claims that it was humour and not philosophy that led to the creation of his cartoon characters in Peanuts. I hold the view that a cartoonist must also be a philosopher, perhaps even (as one cartoonist claims) an epistemologist. I intended a single post on literature but when, like Topsy, it had grown to include cartoons, books, essays and poetry I decided to spend a week on each of them all. This week is cartoons and includes those that have historically appeared in newspapers or satirical magazines, it also includes a talk on the history of British cartoons and caricature.

Cartoons and caricature are more than just satire, apart from giving a political perspective they also provide a social commentary on the mores of the times in which they first appeared. The video on Private Eye cartoon history shown below and Kenneth Baker’s talk he gave with the title The History of British Cartoons and Caricature¹ at Gresham College illustrate this (for an article on modern cartooning read the New Yorker piece Epistemology, You Crazy Bastard!) This makes me wonder if the internet has become a global ocean and those who sail on it compelled by its sirens calls to become epistemologists or philosophers even (however unwittingly).

Cartoons always try to express a philosophical view with the epistemological purpose of making you think. Epistemologically I am left wondering about literature — in all its forms — and literary transitions that are made backwards and forwards across these forms. This post has shown me that cartooning is itself a complex piece of the literary jigsaw. There may be some people who would claim that cartoons have no influence on them and would perhaps say that they could not name a cartoonist, I am not one of them, literature really is a motley.

Tuesday 1/8/2017 Five things we learned from the father of the political cartoon: In a career that spanned 30 years, from the 1780s to the early 1800s, Gilroy produced political cartoons of unprecedented draughtsmanship and satirical verve. To spend time with these images is to immerse oneself in a world of twisted fantasies and waking nightmares.

Wednesday 2/8/2017 The 15 Most Influential Political Cartoons Of All Time: While the caricature may not always be taken seriously as a medium, the political cartoons featured here have proven they have the power to inspire, outrage and amuse. 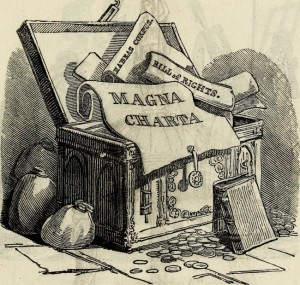 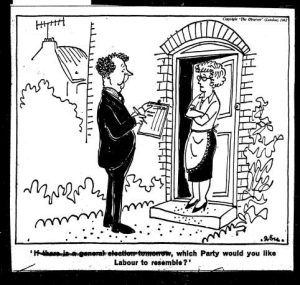 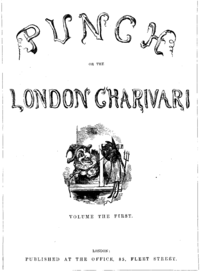 One response to “Aasof on Cartoons”