This week of Facebook: Is pure self-indulgence — a birthday present to myself if you will — I was born on Sunday 21 May 1939 and today I became 78 years old. I shall be 84 and then 89 the next time my birthday falls on a Sunday, which looks about as far ahead as I have planned the crop rotation in my garden.

As a change I have indulged myself with an advance of my own articles (reprises) that didn’t have a social media, political or economic theme. Finding them turned out to be quite difficult but 20012 was a good year for this. Since then I have (perhaps) become increasingly curmudgeonly. I was surprised — although I shouldn’t have been — at the influence of rhyming verse!

I’m not sure that applies to me but the following poem by William Blake might:

Little Fly
Thy summer’s play,
My thoughtless hand
Has brush’d away.

For I dance
And drink & sing;
Till some blind hand
Shall brush my wing.

I started blogging sometime around 2008 (I think), eventually settling for the now defunct My Telegraph blog site.  I entered the social media world with the intention of using it to write a fictional story but soon gave that notion up and instead became an ardent blogger. Very early on in my blogging-persona I wrote the following piece. I’m sure that you will recognise The Very Model of a Blogger Very General as a parody of The Major-General’s Song by Gilbert and Sullivan and if the sing along is too fast for you then here are the lyrics to the G&S version.

Moonglow (22/1/2012): I did fall in love at this moment with Kim Novak and the musical theme Moonglow.

Machismo and the modern man (8/3/2012): Language being one of the many subversive elements used to change society… .

Hubris (5/8/2012): Whatever the medium, it seems that it must service vicarious pleasures and in that our own hubris. 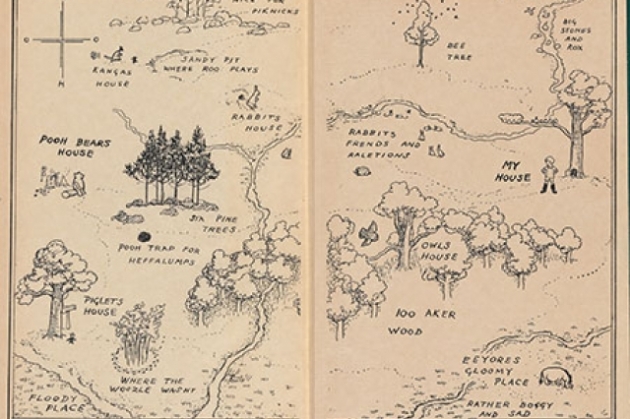 A musical interlude (25/8/2012): I doubt if many people, including myself, can name Ivor Novello as being the composer of many pieces of music that we instantly recognise.

Chick Flicks (3/12/2012): My wife was surprised that I enjoyed the film so much, but perhaps not as surprised as I was.

2 responses to “On approaching 80”